Whenever one has thought of moving very heavy objects around, and by heavy we mean the items or things which are over tons of weight. Moving these items is impossible without the use of cranes. Cranes are specifically designed to make sure that there is an easy of people to shift, load, and unload their items. Cranes are of numerous types and each type of crane has its own set of advantages and disadvantages. The disadvantages though come in as a factor only when one selects the wrong type of crane for the desired job that they want the crane to perform. For example; a tower crane in a confined space is of no use, a crane truck might be helpful. A crane truck though might fall short on the service part if the loads are on the higher end. So, before you hire a crane for your loading, unloading, or shifting jobs makes sure you know what requirements are needed to be fulfilled for a crane. So, how can you hire a crane in gold coast and Brisbane? What all do you need to keep in mind while doing so? Here is a list that may help. 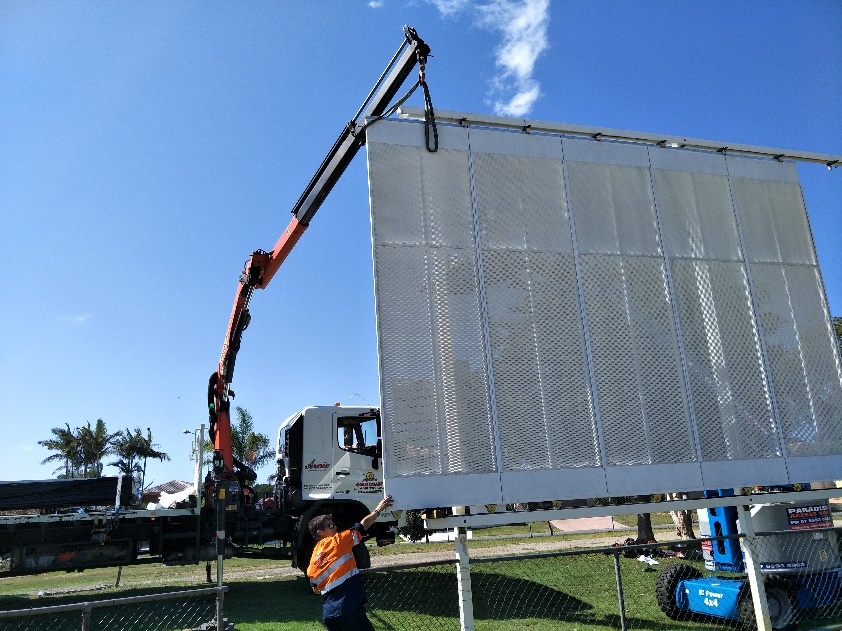 With the outbreak of the internet, things have started to become easier and reachable for everyone. Whatever we want and the information we want to derive about something is available on the internet. Similarly for hiring a crane in gold coast and Brisbane the best mode of doing so is by going online on the internet and get your service booked. When you do things over the internet it becomes easier for you to check out the multiple services that a company provides, and you may find more appropriate solutions to the things that you wanted to get done.

One of the more horrendous mistakes that people commit while renting themselves a crane is that they rent the wrong crane for the wrong job. Cranes are big and bulky when compared to normal transport. Similarly, the material that the crane has to transport is also very heavy, and heavy materials carry with them a very high quotient of momentum. In any case, the momentum of the item the crane lifts is not concealed, it may lead to the toppling of the crane and damage the item, the crane, and the things around. The crane while it works needs a flat surface, and hard ground. Along with that, it needs a place where it can easily move without much hindrance. All these things have to be kept in mind to make sure that the crane can operate safely.

Crane hiring in Gold coast and Brisbane is not a difficult task. The difficult task is to make sure that all the things that are required for the safety of the material and the crane are been seen off.